Five virtual program faux-pas to watch out for 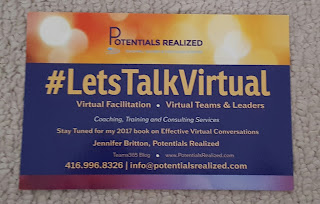 you are meeting clients by zoom, or phone or skype - it's important to regularly revisit how we are approaching our virtual work. What could use some attention on your part? Where do you feel less comfortable in the virtual domain?

Today's post goes into five virtual program faux-pas or mistake areas to watch out for. These are all small things which can make a difference in shifting from a one way monologue in the virtual realm, to a interactive, engaging conversation:


1. Not having a plan around process - Process is king in the virtual realm, and remember that process is not content. For those of us that are coaches, having a strong focus on the process, while leaving space for our group members to come with their focus and content, is where we lead from. Take stock of the tools and approaches you could incorporate into a call. What are the elements (such as a check in and check out) you want to ensure do fit in.

2. Not building in silence or work time - we often feel that virtual calls need to be chock full of speaking and dialogue. In today's frenetic world there can be real value in leaving some time for short periods of note taking, and reflection on questions posed to the group. There's also an opportunity for people to "do things now!" in the virtual world - not just as a bi-product of multi-tasking, but as something intentional.
Let the group know what they should be bringing to the call, or how they can use parts of the call to take action. Consider what might be useful for people to take action on, so they can either be more present, or be able to move their own initiatives forward.

3. Not making it visual - With so many great techologies today like zoom and skype, consider how you can bring the option to join in a visual way. Having moved many of my own groups over to zoom from phone based programs only in early 2016, I can attest to how quickly "seeing each other" can bring a group together in terms of identity, common ground and a sense of belonging.
Making things visual also gets you to thinking about what handouts, videos or other visual materials you could incorporate into your work.

4. ​​Not starting and ending meetings on time. This is critical in the realm of virtual meetings, particularly as it is common that people will be at different parts of their day. Waiting for someone who is not there at the start of the call, could mean waiting the entire call if they don't show up. If you are leading a group or team call, let people know that you will be starting and ending on time, to signal expectations.

5. Not calling on people you haven't heard from - Virtual Meetings, particularly  when you can't see each other - are a ripe opportunity to multi-task and sign out. Key to success on this one is to let people know what's expected so when you do call on people ​it's part of the norm and not being seen as "being picked on".

As you consider these five virtual faux-pas, which are important to keep in mind? What do you want to do to avoid them?

As I set up my company, Potentials Realized, back in April 2004, I was just coming off 13 years of very intensive global work. I had been based outside of Canada for the bulk of my career, virtually leading teams and programs across countries, and eventually regions of the world. Several years of heavy travel to see my staff members and teams (consider almost 180 nights logged in hotels one year) left me really run down in my early to mid-30s, so much so that a regular eye infection got out of control and leaving permanent scarring in one of my eyes.

After this happened, I spent my next year while working considering what my next step would be. The next step I had been offered was no longer a real, or safe option, given my vision. Did I want to transfer to a more administrative headquarters role with the organization I was with, or was it time to go out on my own and return back to Canada. Looking back now it seems like the decision was so clear to me, and I do recall how challenging it was to transplant myself back to Canada after all those years. From today's perspective I can say with surety I'm glad I made the move! I still get to work globally, see the ripple impact of the conversations I have, and I don't have to travel as much!

Stay tuned as my newest book around creating more engaging virtual conversations is going to be released in late spring! More to come and stay abreast with #letstalkvirtual.

Have a great rest of the week,
Jennifer


About Us: Jennifer Britton is the author of Effective Group Coaching (Wiley, 2010) and From One to Many: Best Practices for Team and Group Coaching (Jossey-Bass, 2013) . Since 2004 she and her company, Potentials Realized, have supported thousands of coaches, trainers, and leaders, design and create more impactful team and group programs (in-person and virtual). Jennifer offers customized programs for organizations, as well as virtual public training programs. Our areas of specialty are team development, leadership and coaching. Our 2017 programming includes: The Group Coaching Essentials teleseminar (8.75 CCEs), The Advanced Group and Team Coaching Practicum (10 CCEs), and the Mentor Coaching Group for ACC/PCC portfolio routes. Our 2017 Learning Lab and Design Studio Group for Coaches who want to build their business and expand their group and team programs meets twice a month on Fridays 8am Eastern.  This month (March 2017) our focus at the LLDS is on creating and designing your own Video Based Programming. Learn more here or jump into our calls for the month, or longer!
Posted by Jennifer Britton at 3:41 PM 2 comments: 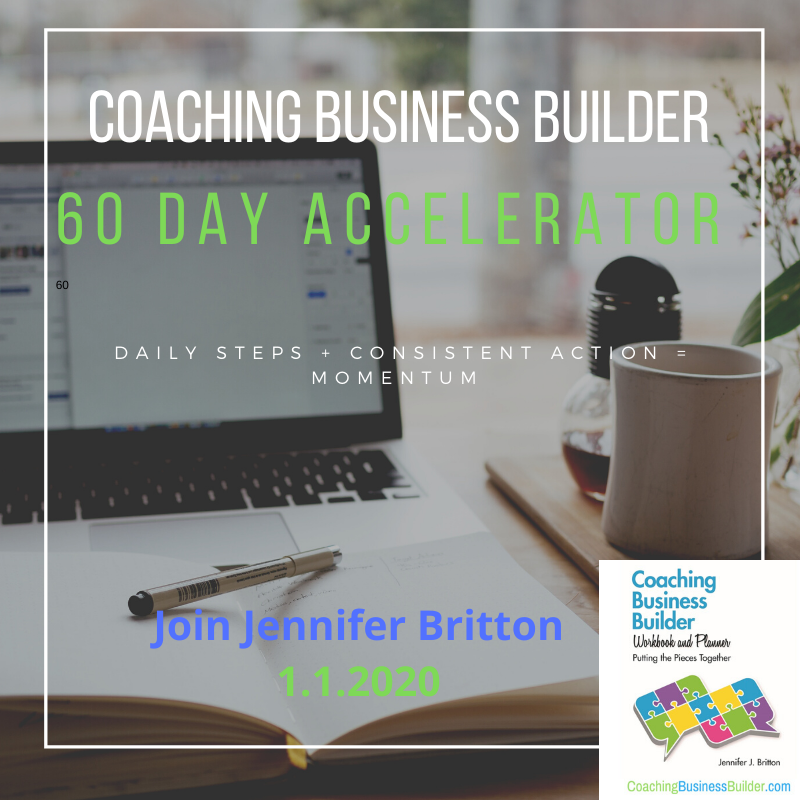 60 Day Coaching Business Builder Accelerator new session On-Demand. What could 60 days of focused action do for you? 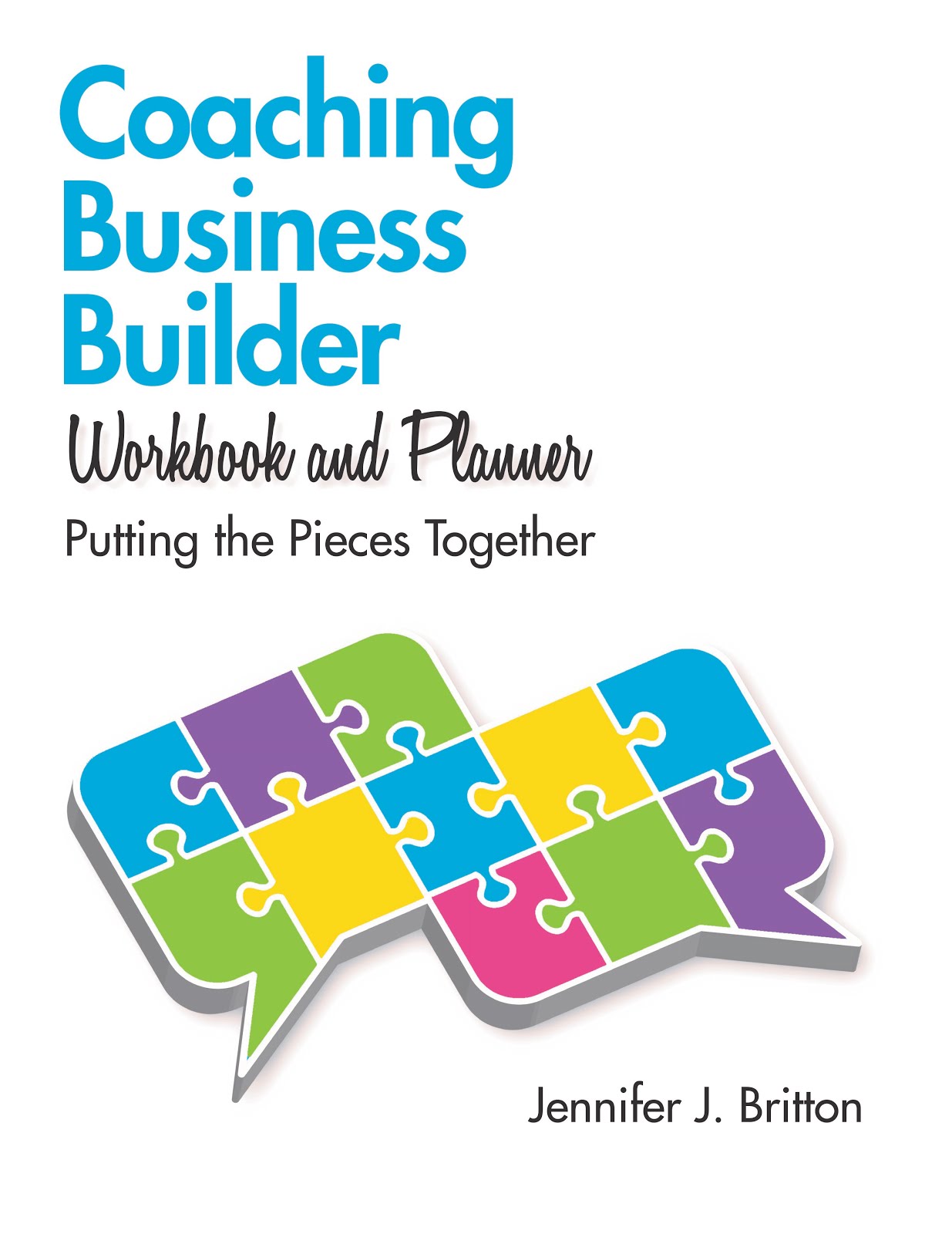 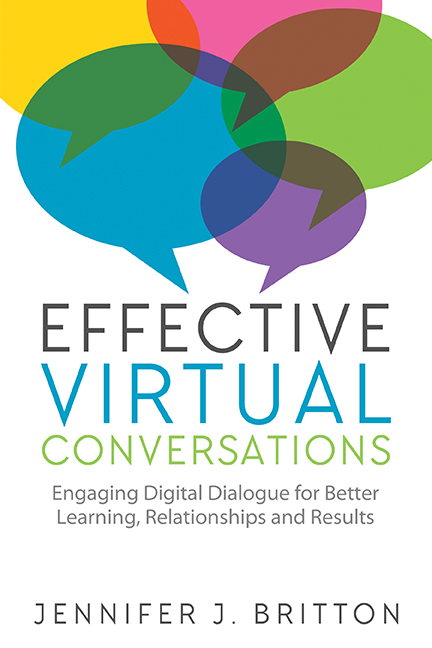 Want faster focus? Accelerate Your Coaching Business in 2020 - with the 60 Day Accelerator program. This program is delivered on-demand to you. Start when you are ready to get moving on your business.
Learning Lab and Design Studio - Quarterly Membership - Join us in the LLDS for 2020 for two calls a month, a rich resource portal, four virtual retreats and optional individual coaching. Focus is on group and team programming ! Group calls are held Fridays (week 1 and 3 of month) from 8-845 am Eastern Eastern/Toronto. 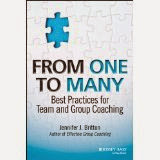